Connect with the link discord.gg/xt5H5C5
There are currently users online.
OGCraft
x
Welcome To OGCraft
To join our community, please login or register! 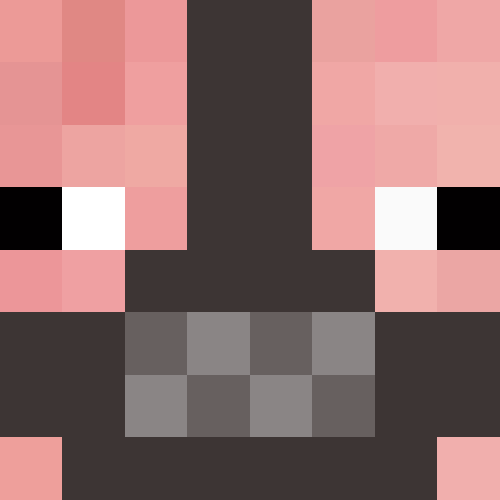 This includes editing a building that you do not have permission to which is clearly being worked on by another player as well as stealing from others.

This means do not use excessive characters or send the same message over and over again.

If you agree on a deal with a player, you must go through with the deal or cancel it completely. You cannot take their items and refuse to pay your end of the deal.

Duplicating items is strictly forbidden on the server. TNT dupers fall under this.

5. Do not build inappropriate things.

This means anything that goes against someone's beliefs, cultures, attacks another player in a malicious way unless you have that players' consent to do so.

WARNING: some examples given may offend you, skip to the next rule if you would prefer.

6. Do not swear/cuss excessively. Keep it PG13.

Contact a staff member if you are unsure which swears are allowed/not allowed.

7. Do not ask staff for ranks, items or money.

More on this - If you should have a rank and you don't, please tell us that you should already have it instead of demanding for a rank.

8. Do not use any mods and/or texture packs that give you an ingame advantage such as X-Ray. Mini-maps also falls under this.

Anything that allows you to see caves, ores and entities through walls that you wouldnt be able to do in a vanilla minecraft client are NOT allowed. This also includes things that let you locate ores easily such as pathfinding and auto miner.

9. Respect all players regardless of their beliefs.

Do not be homophobic or racist. We accept anyone and everyone here and want the community to be a safe space (this also includes aliens if they ever visit)

10. Do not impersonate another player.

This includes creating an account 3 or something along those lines. Sam has two accounts, RedstoneSam and RedstoneSam2 and if someone were to make RedstoneSam3, that account would be banned. If you impersonate a staff member, this will result in a 1 month ban and permanent remove of /nick permission

11. English in main chat, other languages can go to /msg.

We don't want people zoning out from chat because this could result in players turning off chat completely and missing out on events, announcements and other things in chat.

If you are found to be using an afk machine, pool or client to bypass this, you will be banned and your play time will be reset completely regardless of what rank you are. This also includes auto-fish farms and autoclickers.

13. Staff have the final say in punishments.

The staff member who is responsible for your punishment will most likely be the one to reply to any ban appeal you may choose to make. it does not matter the rank of the staff member, and a different staff member will only be brought in at the request of the original staff member.

14. Try not to talk about politics.

We don't want that on the server as everyone has different views and most of the time when politics gets brought up, it causes arguments.

15. Do not mention other server IPs

Other names of servers are allowed, but sharing IPs has to be done off server (sending it through private messages on the server or on signs is forbidden)

16. Shop and Town player warp rules can be found at /warp Info

Any violation of the rules regarding player warps will result in immediate termination of the warp.

17.  Treat ALL staff with kindness and respect, regardless of their rank.

I understand to most people, being a staff member looks like great fun and games and special privileges, but the truth is our staff team is full of amazing people who work hard every day to make the server run smoothly for everyone. Our staff want nothing more than to have a server where there is no punishments needed, but sadly that is not realistic. We aim to treat every player like a friend and we do our best to make sure that everything is done in a fair, just manner, but sadly that cannot always be the case and our staff are humans too who make mistakes or have misunderstandings. We ask all our players treat every staff member kindly, even in the case of a ban appeal. I hate that things have come to a point where we have to make this a written rule, but any and all disrespect or ill intentions towards staff members will be met with severe punishment, as we have an obligation to look out for our fellow staff just as much as we are obligated to look after you.

If you have a monthly rank and are temporarily or permanently banned, you will NOT be refunded the remaining time on your monthly donation, whether that be in money or extra days.

Got a question but can't find the answer? Join our discord today and let the staff team know! - https://discord.com/invite/uMNHtUK 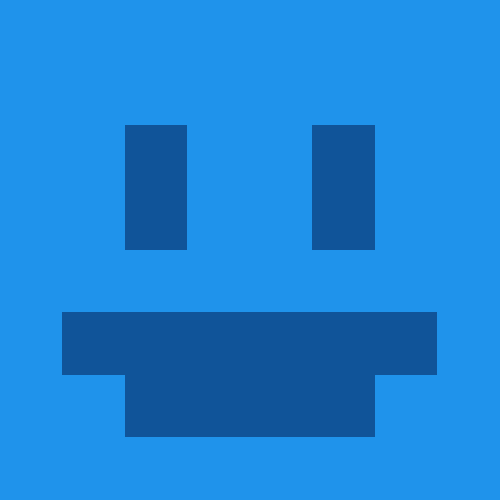 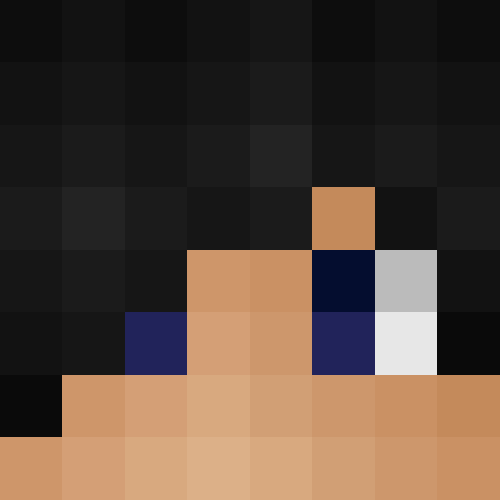 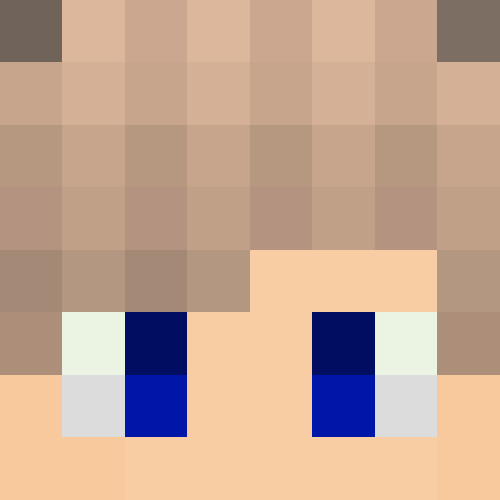 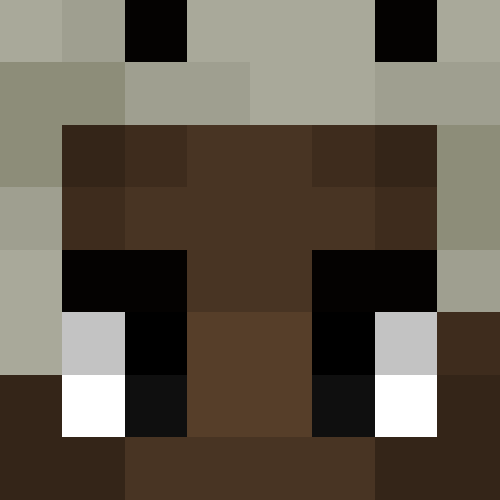